The Follies of Fluoride ion (S2E14)

Fluoride ion in the body acts in a variety of ways. It is an enzyme disruptor, carcinogenic, neuro-toxic, goitrogenic (goiter producing), increases lipid permeability of drugs and mineralizes bone at an accelerated rate. Fluoride ion is used in the pharmaceutical industry and there are many prescription drugs that have enhanced function as a result of being fluorinated. Some common examples include Prozac (antidepressant), Ciprofloxacin (antibiotic) and Halothane (anesthetic). Halothane is particularly toxic, as it also has bromine and chlorine attached which make it a true kick in the thyroid as bromine and chlorine inhibit thyroid function also.

It is also recommended for use by the dental association as a “topical” treatment for dental caries (cavities).

One of the ways that Orthomolecular (or nutritional) medicine understands what supplements the body needs, is by looking at cellular biochemistry. That said, fluoride ion plays no part in any natural cellular biochemical reactions as either co-factor, co-enzyme or catalyst.

Fluorine is by far, one of the most reactive elements in the halogens as well as in the entire periodic table. It will react with almost every other element due to its ‘electronegativity’ (the force of attraction it exhibits towards other electrons – a term proposed by Linus Pauling). The Latin word fluo, or ‘to flow’ is how this atom was named, and it does this very well. Due to its reactivity, it is also responsible for killing many an early chemist that tried (unsuccessfully) to isolate it.

This reactivity is the reason why you don’t need to go out of your way to find fluoride ion. It will find you, whether you want it to or not. Although the prevention of ‘dental caries’ argument gets made a lot by dentists, they seldom seem to point the finger at sugar. As the mouth has a high blood supply, it is inevitable that those “topical fluoride treatments” one gets at the dentist will also end up being absorbed in the pineal and thyroid glands, which control both metabolism and sleep. 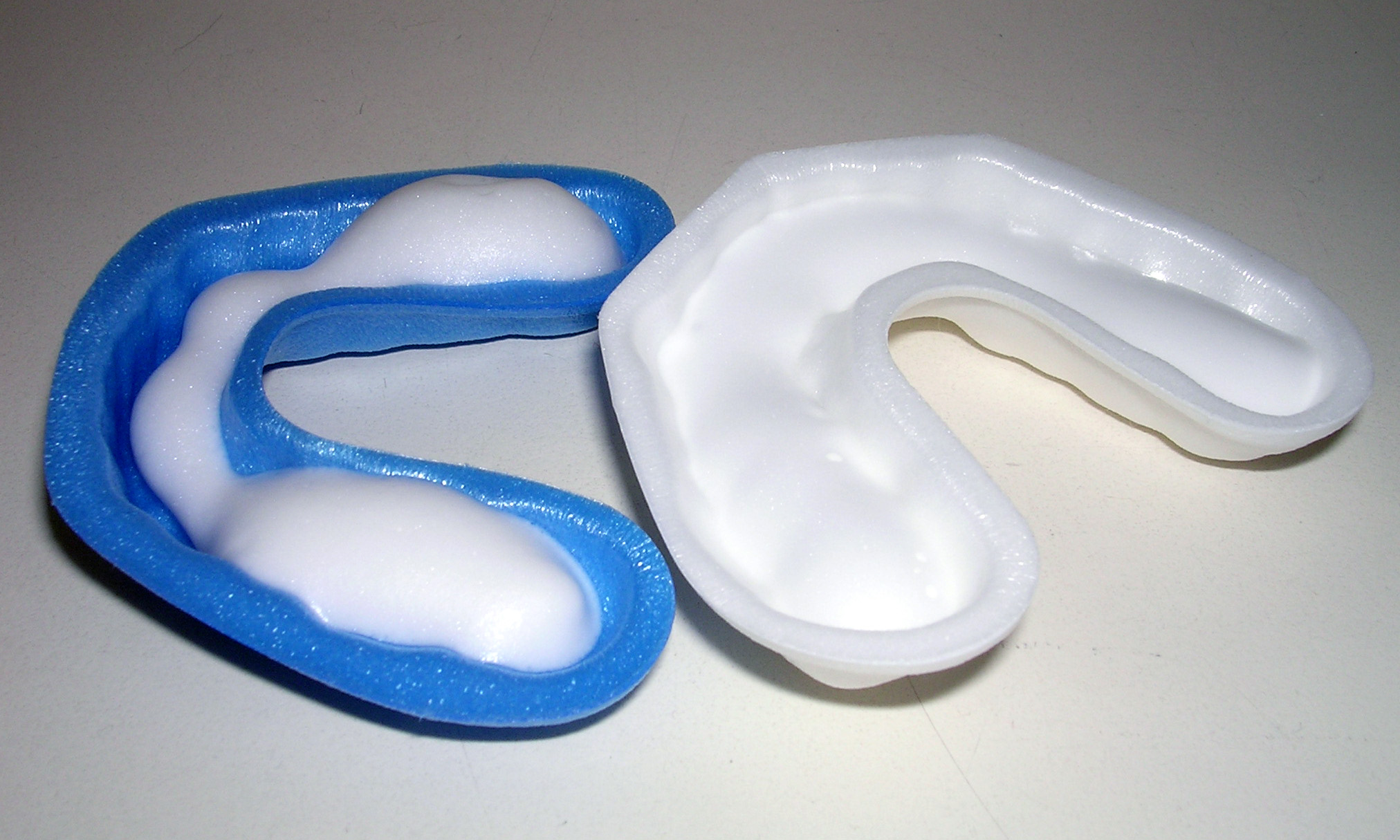 If it is cavities that you want to avoid, sugar omission is a far better intervention than fluoride adoption.

Tune in next episode when we’ll talk about Selenium.

Connett P, Beck J, Micklem H S, (2010), The Case Against Fluoride, How Hazardous Waste Ended Up in Our Drinking Water and the Bad Science and Powerful Politics That Keep it There, Chelsea Green Publishing., Vermont, ISBN: 978-1-60358-287-2.